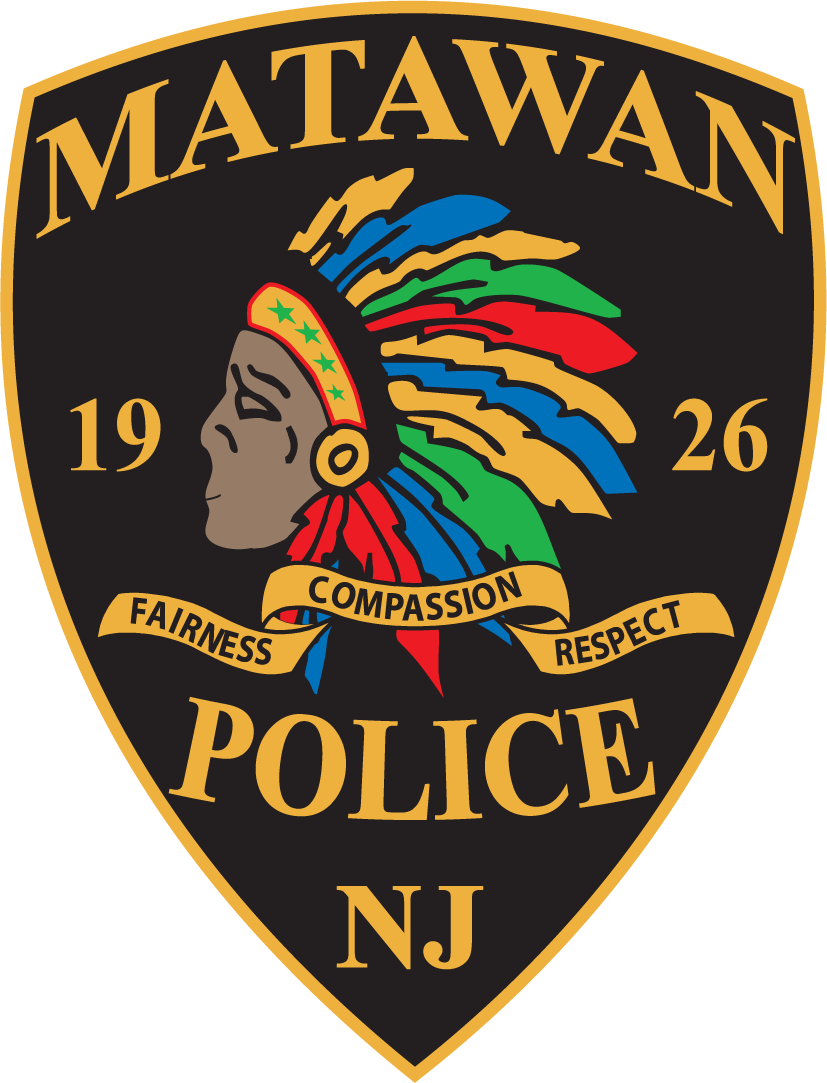 As with most police agencies, the Patrol Division of the Matawan Police Department is the “backbone” of the department and the largest division or unit within the Field Service Bureau. Its fundamental responsibilities include handling all emergencies, daily calls for service and insuring public safety through patrol and proactive enforcement. This is accomplished seven days a week, twenty-four hours a day, three-hundred and sixty-five days per year.

The men and women of the Patrol Division are the initial responding officers to any call for assistance including, disturbances, motor vehicle crashes, and fire and emergency medical requests. All of the Matawan Police Officers are trained in CPR and the use of an Automatic External Defibrillator (AED) as well as other “First Responder” life saving techniques.

In addition to its first responder responsibilities, the Patrol Division initially investigates all reported offenses or crimes which occur within the Borough. Those cases which are serious in nature or require an in-depth or specialized investigation are then turned over to the Detective Division, part of the department’s Support Services Bureau. Within the Patrol Division is the Strict and Fair Enforcement Unit (S.A.F.E.) which focuses its efforts on narcotics and other street level offenses, including quality of life issues. The Patrol Division also assists with the implementation of many community policing initiatives such as Bicycle Patrol, Honor Guard, and several school safety programs.

The efforts of the Patrol Division annually produce several hundred arrests in addition to summonses issued for motor vehicle and local ordinance violations.

The Patrol Division consists of two platoons, each consisting of two squads, a day shift and a night shift. Each platoon is commanded by a lieutenant who serves as the “Watch Commander” during peak hours. Each squad is supervised by a sergeant and consists of three patrol officers. 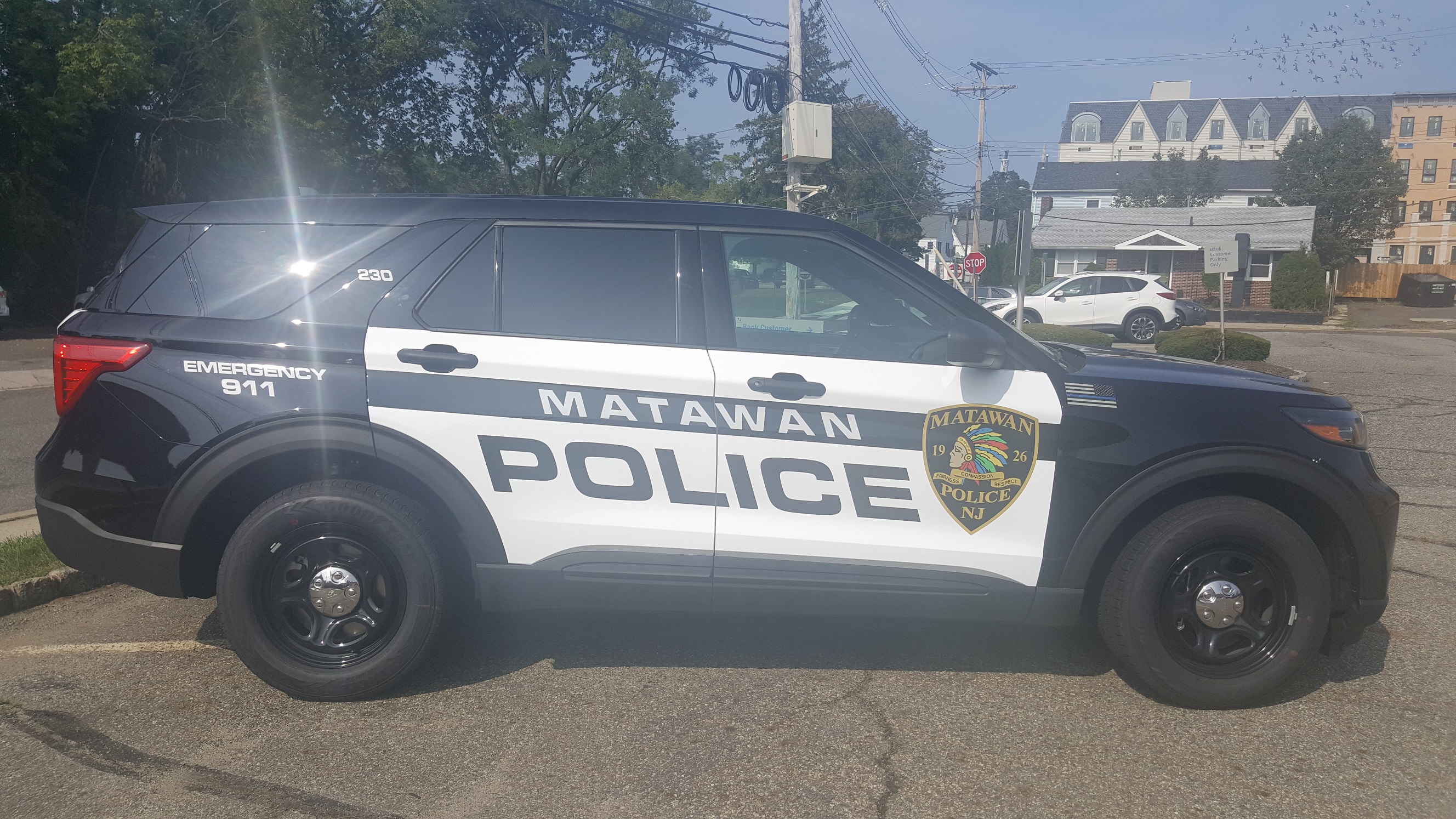