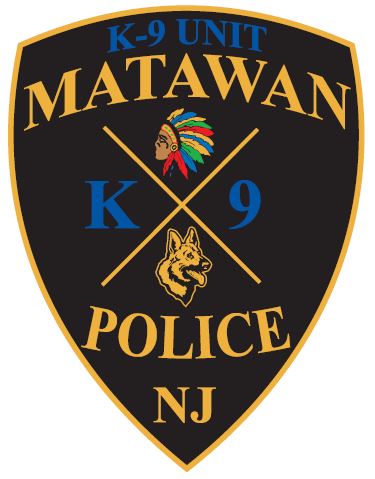 On October 2, 2018, K-9 Blade, a two-year old Belgian Malinois from Holland, was officially introduced and sworn-in as a member of the Matawan Police Department. This officially re-established the Matawan Police Department K-9 Unit, ending a several-year hiatus following the retirement of K-9 Wolf. Ptl. Joseph Mason is the department’s K-9 handler.

During the K-9 Unit’s first year of service Ptl. Mason and K-9 Blade provided K9 assistance on a total of 79 calls for service to include the following:

Ptl. Mason and K-9 Blade are currently assigned to the Support Services Bureau where Mason serves as a detective tasked with investigating all narcotics related offenses in addition to his other caseload and responsibilities. The K-9 Unit regularly assists members of the Patrol Division and other local, federal and state agencies.

The Matawan Police Department K-9 Unit was started and is totally funded by donations from local citizens, businesses and organizations. 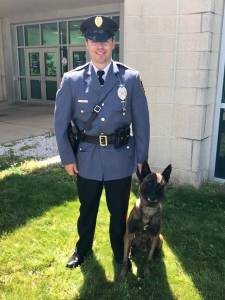